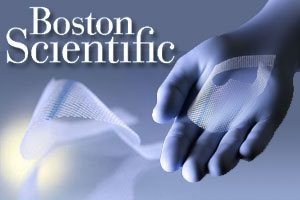 In doing so the court maintained the ration between compensatory and punitive damages, but just reduced them by a power of 10. In reducing the verdict the court found that the original verdict amount was ” sufficiently out of proportion to the injury so as to shock the court’s conscience and sense of justice.”

Moreover, notwithstanding the court’s reduction, Boston Scientific still intends to appeal the [reduced] verdict because they believe there were factual and legal errors in the trial.

This most likely means more time and delay for the plaintiff, and more uncertainty.