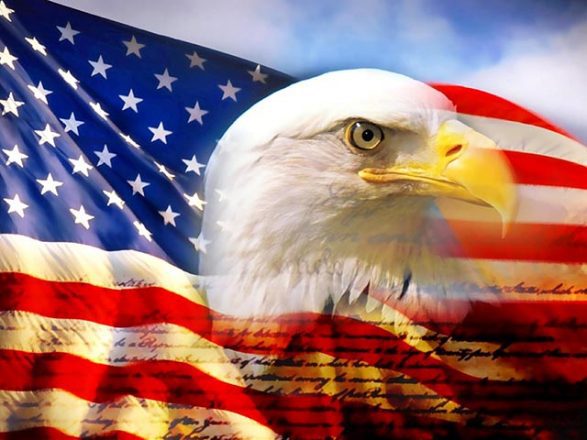 For centuries the symbol of an eagle has represented ideals of freedom, power, and spirit. Referenced as far back as the old testament, eagles are used to portray protectors: “Like an eagle that stirs up its nest, that flutters over its young, spreading out its wings, catching them, bearing them on its pinions,” and as signs of strength “they shall mount up with wings like eagles; they shall run and not be weary; they shall walk and not faint.” The eagle is used as a symbol of power and majesty in at least twenty-six countries around the globe and it is a symbol of the freedom and integrity of the United States of America.

It is not surprising, therefore, that the Florida Justice Association uses a symbol of an eagle to honor its most recognized members and benefactors. Nor is it surprising that attorney, Edward H. Zebersky’s name is synonymous with those honors. On April 30, 2016, the Florida Justice Association finalized its Eagle Book—a composition recognizing the Association’s most influential members. Attorney, Edward H. Zebersky was recognized as a Lifetime Recruiting Champion and just three years prior he was one of only three individuals given the prestigious Eagle Legend Award in 2013.

Florida Justice Association “Eagles” are “leader[s] and an advocate[s] for public service, setting an example and leaving their mark to protect access to Florida’s courts.” As an Eagle, Mr. Zebersky helps to provide the “tools and resources necessary to battle within the legislature and ensure the continued success of our practices and the safety of Florida’s consumers” and provides “an unwavering consistency that guides and protects our civil justice system.”

Our team of consumer protection attorneys at Zebersky Payne Shaw Lewenz, LLP is proud to work alongside such a community leader and advocate for consumer justice.