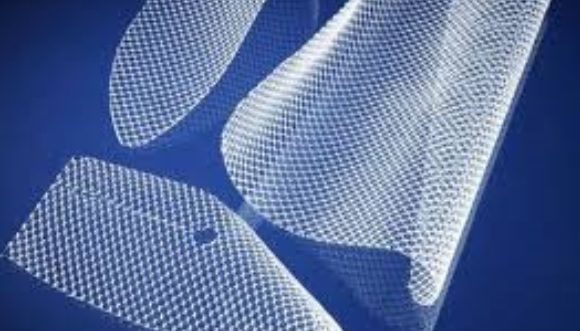 Endo International PLC, announced that it has reached agreements in principle with several leading Plaintiffs’ law firms to resolve approximately 20,000 claims relating to vaginal mesh products sold by Endo’s an AMS (American Medical Systems), subsidiary. The agreements, which are subject to final documentation, were entered into solely by way of compromise and settlement and are not in any way an admission of liability or fault. Once the settlements are final, that will resolve a substantial majority of the AMS vaginal mesh-related claims.

Under the terms of the agreements, Endo estimates that it will pay an aggregate pre-tax amount of approximately $830 million in connection with the resolution of these claims. The aggregate amount is expected to be payable over time. The settlements are subject to a number of requirements that the individual plaintiffs’ law firms must fulfill, including verification of the implant of an AMS vaginal mesh product and confirmation of pertinent medical records.

Endo previously established a product liability reserve of approximately $520 million for all then known, pending and estimated future claims primarily related to vaginal mesh products, which the Company believed represented the minimum anticipated loss AMS would sustain with respect to this litigation, including potential liabilities and/or possible settlements.

AMS will also continue to invest in educational activities as part of an overall effort to continue to encourage patients and physicians to discuss the risks and benefits of AMS’s surgical mesh.

If you or a loved one has had any side effects from any transvaginal mesh product and would like to discuss your options, please call us. We are here for you.