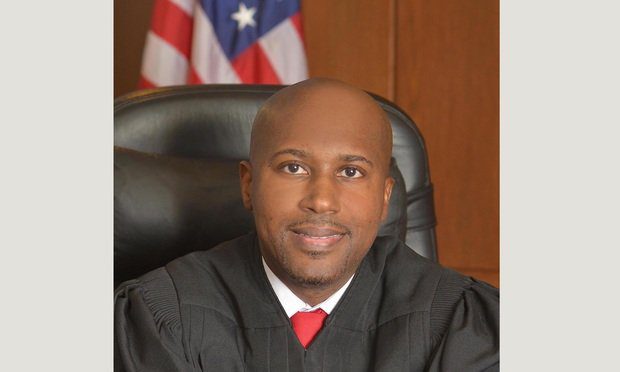 The underlying dispute is related to a statewide and national litigation trend against mortgage servicers in a “pay-to-pay scheme.”

A federal judge has remanded the case of a national mortgage servicer who might have taken too long to remove a case to federal court.

U.S. District Judge Rodney Smith, who sits in the Southern District of Florida, said in part in his decision to remand the case to the Broward Circuit Court that servicer LoanCare LLC relied on a “document created by itself to show that a previously nonremovable case has become removable.”

Jordan Shaw and Mark S. Fistos, partners at Zebersky Payne in Fort Lauderdale, who are representing plainti Johnathan Owoc against the mortgage servicer, pointed to that language and additional statements included in the order by the federal court, observing that the defendant waited eight months to le its fee data.

“They just waited to calculate it and decided once they calculated it was $5 million, then they were going to remove [the case] to federal court,” Shaw said. “This was information they would have known from the outset of our discovery responses, and they can’t just sit there and wait, then prepare a document that calculates damages months and months into the litigation and decide that document, their own data, justies the removal of the class action.”

The underlying dispute is related to a statewide and national litigation trend against mortgage servicers allegedly involved in a “pay-to-pay scheme” that charged clients a fee to make payments on their accounts, according to court les.

The class action against LoanCare involved customers charged a small fee, around $10, to pay their mortgage online or over their smartphone.

However, Shaw alleged that these companies, like LoanCare, proted from a pass-through fee to “tens of thousands of consumers,” despite there not being extra work or more expensive software to facilitate the fee, citing court documents.

And the calculation of $5 million in damages by the defendant is significant because under the Class Action Fairness Act it is the minimum jurisdictional amount required to remove a case to federal court, according to the plaintiff.

Now, the federal district court has granted Shaw’s motion to remand the case back to the Broward Circuit Court. The Fort Lauderdale attorney plans to le a motion for certication in the circuit court within the next couple of weeks.

Erica L. Calderas and Steven A. Goldfarb, partners at Hahn Loeser & Parks in Cleveland, Ohio, who are representing LoanCare in the class action litigation, did not respond to a request for comment.

But according to court documents, Calderas argued that although the complaint did not establish the amount in controversy exceeded $5 million, once it became apparent that the threshold was implicated, LoanCare responded within 30 days to remove the class action to federal court.

Calderas also argued that the Class Action Fairness Act allowed parties to litigate in state court for years prior to removal, and that the plainti failed to limit his proposed class to Florida citizens.

However, Smith denied these claims, stating: “Based on the record, it appears that defendant’s lack of diligence in responding to discovery requests contributed to the timing of removal.”

“It means defendants that are sued in class actions have to be on top of their stu and have to read complaints and carefully read discovery responses and timely remove,” Shaw said. “Because if they discover a document they had and didn’t realize it and know that before, they will not be able to remove it.”

Original Article published at Law.com by Michael A. Mora on March 10, 2021.