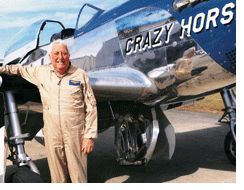 The Hon. A. Jay Cristol is Chief Judge Emeritus of the U.S. Bankruptcy Court in Miami. He served the United States with distinction or a total of 38 years of service as a naval pilot and lawyer. In civilian life, Judge Cristol served as Special Assistant Attorney General of Florida from 1959 to 1965 and, after 25 years of law practice, he accepted an appointment as Judge to the U.S. Bankruptcy Court for the Southern District of Florida in 1985, and served as the Chief Bankruptcy Judge from 1993 to 1999. At 86, he still maintains a full calendar in his downtown Miami courtroom and continues to volunteer his time to serve the South Florida community.