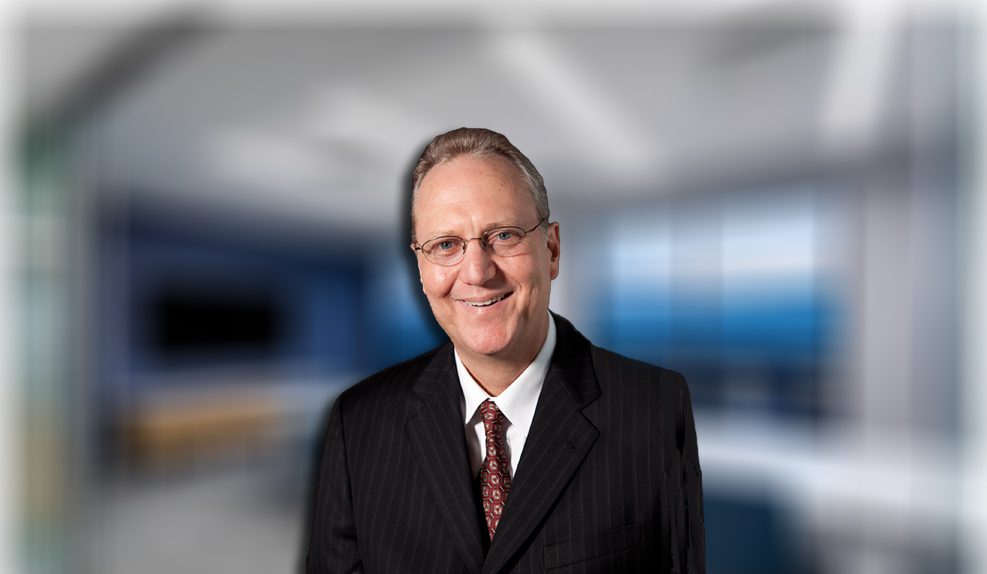 He has litigated class action and consumer cases in various state and federal jurisdictions for more than 20 years. He has published and presented several article and training materials for The Florida Bar on consumer fraud and deceptive trade practice issues. He has been published in the journal of the Florida Justice Association. He has also been a regular presenter for the Florida Justice Association on various topics, including insurance law and e-discovery.

As an Assistant Attorney General, Mr. Fistos was a primary drafter of the major amendments to the Little FTC Act in 1993 (appearing in Chapter 93-38, Laws of Florida), commonly referred to as the Florida Deceptive and Unfair Trade Practices Act, F.S. Chapter 501, part II.

Mr. Fistos handled one of the first viatical settlement case handled by the Office of the Florida Attorney General and one of the first such cases ever litigated in the county. Consumers received restitution and the principal operator was permanently enjoined from ever engaging in the viatical and insurance business. The case served as a primary impetus for passage of a Viatical Settlement Act in Florida.

As lead counsel, Mr. Fistos won a nationwide class settlement with a worldwide computer manufacturer including approximately 5 million class members and relief to the class valued at over $144,000,000.

In another class case, Mr. Fistos and co-counsel won a nationwide injunctive class settlement composed of over 200 million Americans whose personal information was allegedly brokered in violation of federal privacy laws. The settlement requires companies to implement extensive programs and policies to protect consumer’s privacy, and to stop alleged misuses of their personal information. Mr. Fistos was a primary litigator on the case, drafter of case documents, and a primary strategist.

In a recent precedent-setting long term care insurance case that Mr. Fistos, his partner and his co-counsel advocated for elderly victims — Judge James I. Cohn of the U.S. District Court of the Southern District of Florida granted final approval of a class action settlement which created an $8 million fund for elderly class members with home healthcare insurance policies issued by Washington National Insurance Company (WNIC). The agreement also placed all those elderly insured’s back on claim, meaning the insurance company would now be responsible for the cost of care of our clients. In addition, plaintiff’s counsel also received court approval that required WNIC to make a $100,000 cy pres award (donation) to a charity whose mission is to serve the needs of the elderly — the court approved the Alzheimer Association as recipient of the donation.

A Florida federal judge certified a class of health care providers Wednesday to pursue claims that Geico General Insurance Co. has engaged in a widespread

The underlying dispute is related to a statewide and national litigation trend against mortgage servicers in a “pay-to-pay scheme.”    Miami-Dade Circuit Judge Rodney Smith.