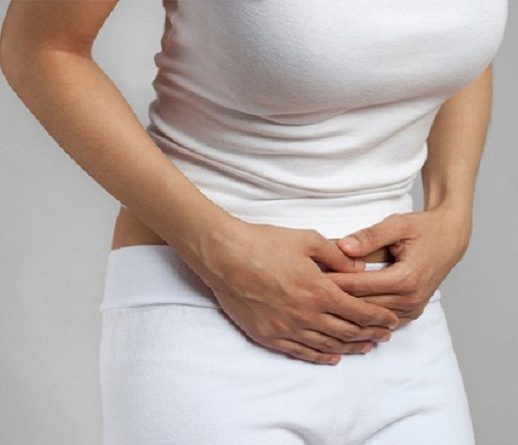 Transvaginal mesh has been a source of profound suffering for thousands of women around the U.S. This medical implant, which came into use in the 1990s, was meant to help women whose pelvic floor muscles had weakened as a result of aging, childbirth, or other circumstances; the weakened muscles often led to painful or debilitating medical conditions such as organ prolapse and stress urinary incontinence. The mesh, which is implanted in the body through the vagina, initially seemed like it would help give support to the pelvic muscles.

What happened instead was that many women suffered from terrible problems after the transvaginal mesh was implanted. These problems include:

Horrible pain and discomfort.
Infections.
Vaginal scarring, shrinkage, bleeding, and excessive discharges.
Organ perforation.
Changes in the mesh, such as erosion and protrusion, that damaged surrounding tissue.
Problems urinating
Difficult, painful sexual intercourse.
The need for additional corrective surgeries.
Furthermore, the initial problems that the vaginal mesh was meant to correct either recurred or didn’t go away.

Why were patients failed so badly?

The FDA initially approved these devices in part because they were similar to other available implants; as far as consumers knew, transvaginal mesh was safe. What’s become clear is that these devices were rushed to market and given clearance by the FDA without enough prior testing.

Device manufacturers, and their allies in the medical establishment, also emphasized all of the supposed benefits of these devices and downplayed or outright hid the potential terrible effects they could have on the body. Furthermore, some doctors who performed the insertion of these devices did so without sufficient training in the procedure, which further increased the likelihood of problems.

What do we learn from this?

Even if a device is initially granted approval by the FDA doesn’t meant that it’s safe, properly tested, or even that all of its risks have been disclosed. These devices were touted as a breakthrough in female health, and the fact that they could be inserted without major surgical incisions made them even more popular. Patients unfortunately have to remain cautious about any new device and get a full disclosure about its risks and any research that’s been conducted on it.

Litigation will also keep medical device manufacturers accountable to patients. Instead of misleading patients and compromising their safety in order to make money, these companies will be pushed towards testing their products more thoroughly (which would ideally include testing by disinterested third parties) and making all of the results of their research available for public scrutiny; anyone promoting the products would also need to disclose if they have a connection with the manufacturer. If you’ve suffered from the effects of transvaginal mesh, don’t hesitate to contact us. We will help you as you struggle with medical bills, loss of work, emotional trauma, and other life difficulties in the aftermath of receiving one of these devices.