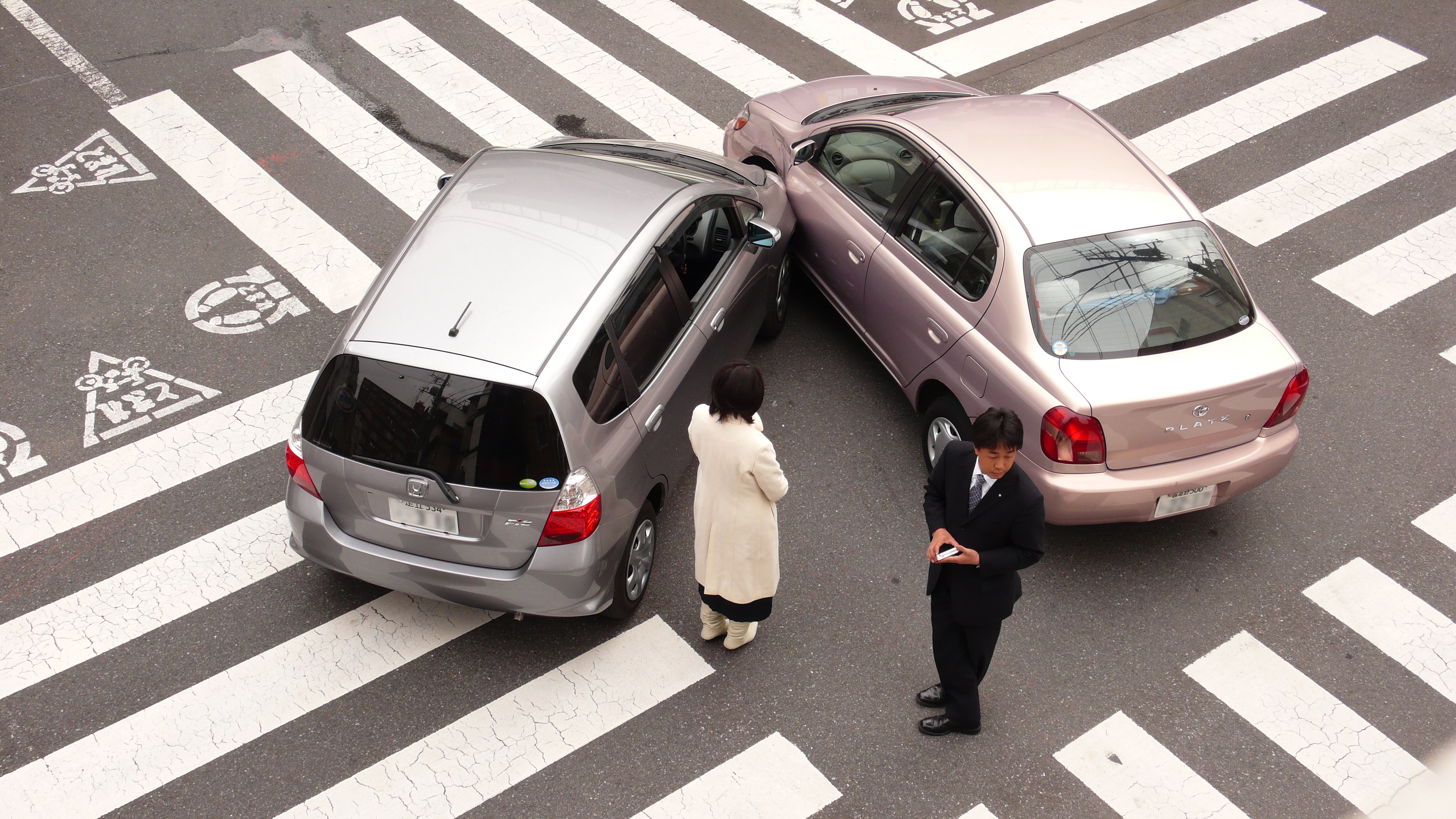 Zebersky Payne Shaw Lewenz, LLP Stresses the Importance of Not Signing a Release at the Accident Site

A shocking new trend is emerging in the trucking industry. This trend involves trucking companies having drivers carry liability waiver cards in the cab of their rig. These cards are to be used in the event of an accident, and drivers are being instructed to try to persuade victims to sign these waiver cards releasing them from liability even before the police have arrived. Zebersky Payne Shaw Lewenz, LLP would like to stress the importance of not signing a release at the accident site to motorists everywhere.

A release form could essentially absolve the truck driver and the company he or she works for from any liability whatsoever-even if they were clearly negligent. All of this is done for one reason-to reduce the amount of money a trucking company could be required to pay for the traumatic injuries that are often associated with big rig accidents.

These companies know that if they can get a person to waive their rights early on, the chances of them recovering damages are significantly reduced. As a result, if a victim is unable to sign a waiver at the accident site, they could find themselves being visited by a representative of the trucking company while they are in the hospital. This is because their goal is to get to that individual first, before he or she has had an opportunity to speak with an attorney.

The consequences for signing a waiver at the accident scene can be far-reaching. Many people initially believe their injuries to be rather minor, only to find out later that they will need extensive medical treatment that they had not counted on previously. After signing a waiver, they could find themselves unable to obtain the money they need in order to undergo this treatment.

Truckers may play upon the sympathy of accident victims by telling them that their job is in jeopardy if they do not return a signed waiver card. This is a false notion, as drivers who are not at fault for an accident are normally not punished in this manner. Rather than fall for this tactic, those who find themselves involved in a big rig accident should contact us instead.

Jordan A. ShawZebersky Payne Shaw Lewenz, LLP Stresses the Importance of Not Signing a Release at the Accident Site09.13.2013