Driving Around Manhattan in 40 Minutes: A Crazy & Dangerous Stunt That Brings a Car Speed Debate 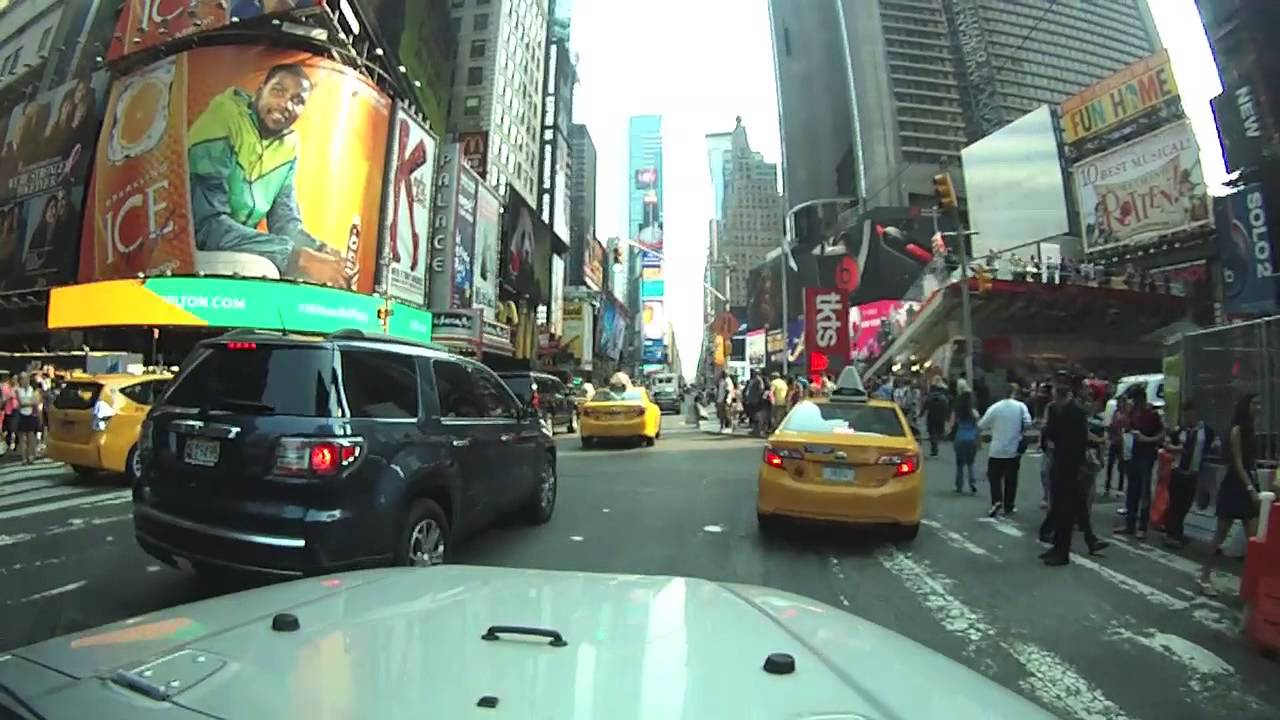 Have you seen the YouTube video of a person driving around Manhattan in 40 minutes?This stunt was posted online back in late August to prove a continual point that someone can ultimately drive fast on a highway and not cause an accident. Recently, the NYPD arrested the man who was responsible for the video, despite the man’s initial efforts to conceal his identity.

No matter what you think of the stunt, it raises a debate about road speed in America and whether we should be going faster or driving more cautiously. It doesn’t help that new and affordable cars are being designed with stronger horse power, hence giving temptation to want to speed. Also, with some people forced to commute to work, being forced to travel at a lower speed limit can be understandably frustrating.

…the NYPD arrested the man who was responsible for the video

You still see your share of those who argue that highway speeds should be set at higher numbers in every state to give us our own Autobahn. Nevertheless, most states have kept their highway speeds to no more than 70 mph, which perhaps tempts those who want to speed to break the law even more.

But the debate the Youtube video makes is one that should either be condemned or thought about more carefully. Can some people handle a car at a higher speed without causing an accident and perhaps seriously injuring someone?

The Abilities of High-Speed Drivers

Those with race car training already know how to handle a car at high speeds without consistently wiping out. Then again, we realize even they don’t always manage when we see so many crashes at major racing events. A race car driver might try to explain such things away as saying those crashes were the fault of another driver rather than personal loss of control.

The difference, of course, is that race car driving doesn’t have particular obstacles alongside or in the road as possible on Manhattan’s outer highway. You have the potential dangers of pedestrians alongside the road, construction equipment in the road, and other cars going within the speed limit. One always has to wisely consider the unexpected when driving on a public road and allowing enough time to put your foot on the brakes.

Even though speed records have been done before on the same highway, this stunt was reported to be a record. When that happens, you know someone is going to want to best the number. Copycats for crazy and dangerous stunts are everywhere and inevitable in today’s society. We can only hope someone doesn’t capture someone getting seriously injured on video trying to prove that we need more car speed in our lives.

If you’ve been seriously injured by a speeding driver, you’re going to need an astute and experienced personal injury lawyer to help you gain compensation. Those located near Fort Lauderdale, Florida should consider Zebersky Payne Shaw Lewenz, LLP. With longstanding experience winning many different injury claims, there’s no other personal injury firm that will work harder for you.

Contact us for a free consultation on your case and we’ll work with you every step of the way until you’re given the justice you deserve.